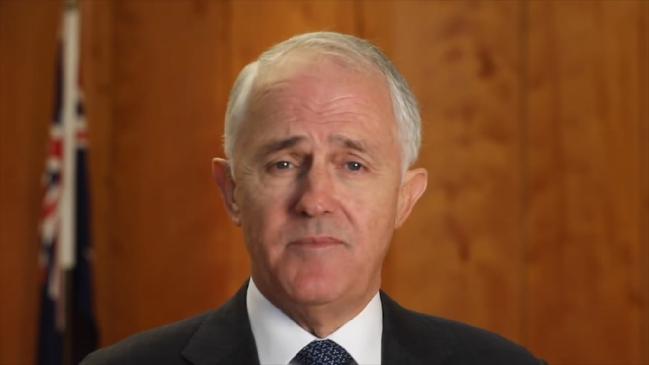 There will also be a reduction in the number of skills eligible for work visas in Australia. The status of 95,000 work visa holders would not change ad that this move will also help train Australians to fill skills gaps in the country.

Learn more about it though Mr Turnbull’s full video announcement below: