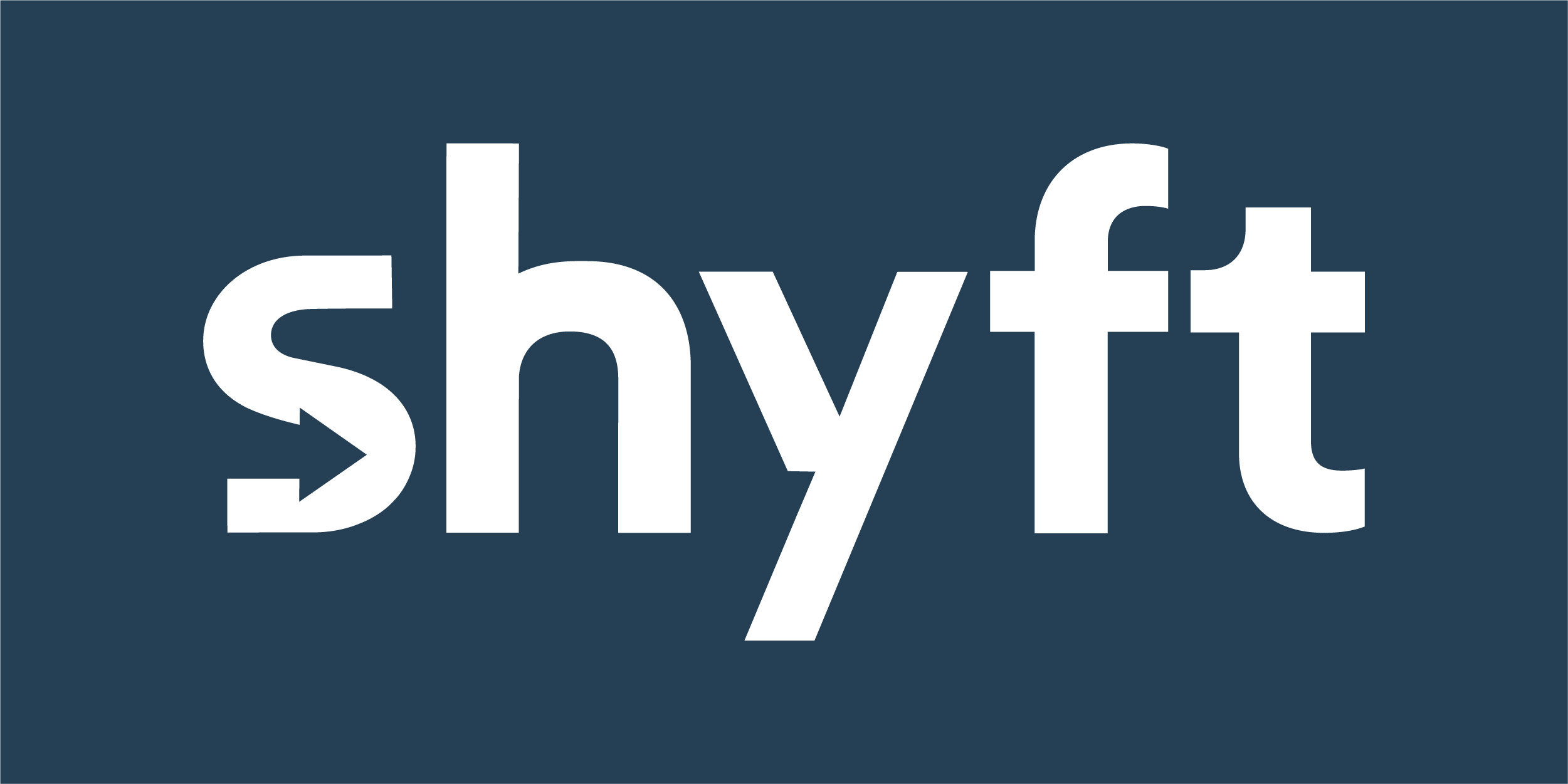 Peggy joins Shyft after leading Worldwide ERC for 10 years, and previously serving as Microsoft’s Director of Global Relocation for 13 years. At 2019’s Global Workforce Symposium in Boston, Worldwide ERC’s Chainman of the Board, Sue Carey, said; “In her tenure with Worldwide ERC, and in concert with the staff and Board, Peggy has focused on the future of our industry, created a transformative environment that has allowed us to extend the reach of the organisation around the world and built significant relationships with thought leaders, innovators, experts and disruptors.”