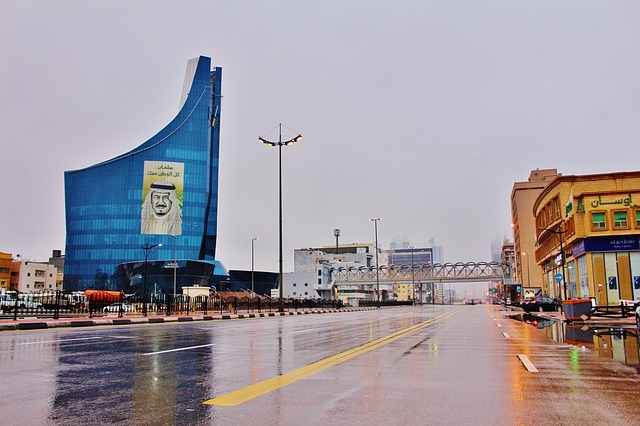 On December 2016, Saudi Arabia announced that they would be charging levy for expats and their dependents in the country. This was seen as the government’s attempt to boost the country’s revenue due to lower oil prices. This week, they announced that they plan to significantly increase the levy over the next four years.

The monthly levy, priced at 100 Saudi Riyals (USD$ 26.66) per person will be implemented on July 1st this year. By 2020, they expect the levy to be priced at 700 Saudi Riyals (USD$ 186.52) per person. This announcement has caused a stir in the country’s business community as they struggle to work out the higher cost of keeping their current foreign employees as well as hiring new foreign talent.